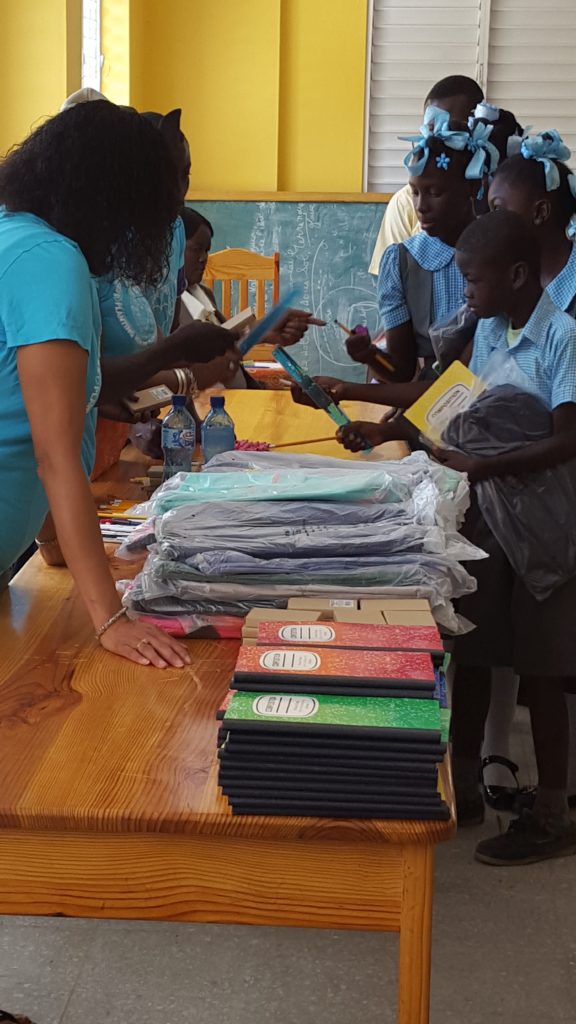 Seeds of Hope Village Foundation (SHVF) has been working on some massive undertakings over the course of the past year. After a very long uphill battle and countless hours of international phone calls and travel, SHVF is pleased to announce it is now officially registered as a non-government organization (NGO) with the Haitian government. SHVF was also designated as a 501(c)3 tax-exempt organization by the IRS in January 2017!

A snapshot of Haiti in 2017:
According to the 2014 United Nations Development Program, the poverty rate in Haiti was 58.6% with those living in abject poverty at 24.7%, roughly ¼ of the population. Presently, Haiti’s literacy rate is 61.1% and 1 in 5 children suffer from hunger and malnutrition. Earlier this year, our Founder and Executive Director Madeleine Jeune, and our Community Health Advisor, Jean Brodnax, traveled to the northern part of Haiti on a service trip. They flew into Cap-Haitian with 9 suitcases, 3 backpacks, and 3 carry-ons, all tightly packed with school supplies, medical supplies, and clothes. After navigating their way through the crowded streets of pedestrians, merchants, motorcycles, and cars, they finally made it to their destination. They arrived to children playing in the street, music blasting, and lots of curious onlookers. 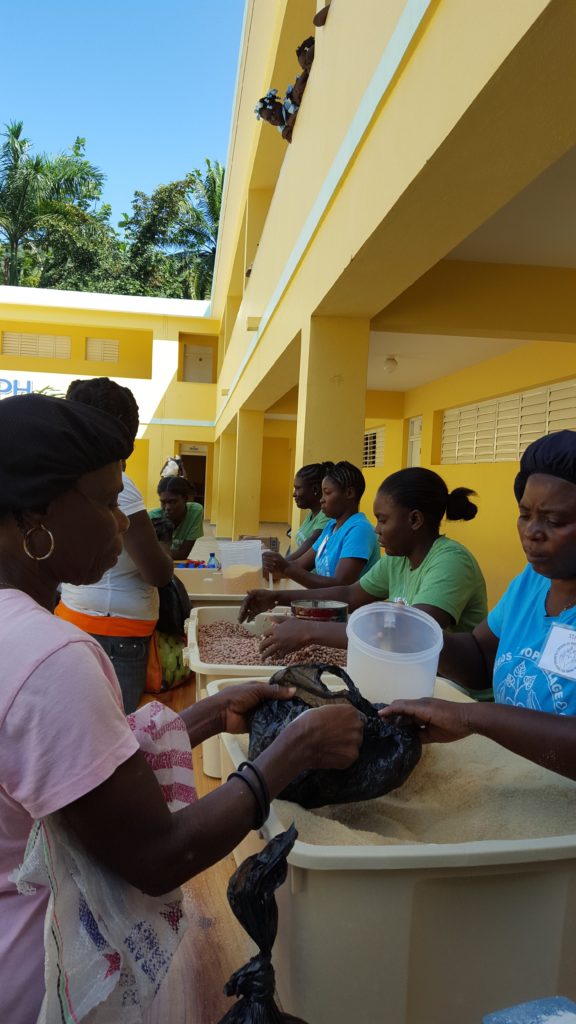 Early the next day, the crew headed to the Cap-Haitian open-air marketplace, where they purchased all of the food for distribution. The food and educational assistance SHVF provides to families are an important and essential part of our community outreach. On this past service trip, we worked with Ecole Saint-Joseph where 200 students received school supplies, and 250 families received food assistance.

While SHVF is passionate about assisting those in need, we are also committed to addressing the fundamental issues of poverty, through education, training, and employment. These programs create short and long term employment for the locals. Our spring program in Haiti created about 20 temporary jobs, and SHVF currently has 3 permanent employees.